Is our (Doctors of Chiropractic) present application of the chiropractic principle ready to step up and manage Coronavirus as chiropractors did in 1917-18 with the Spanish flu?

The very reason Doctors of Chiropractic were licensed in many states starting in 1921, is because the State Representatives in State Legislatures had personal experience with the effective care by a Doctor of Chiropractic to ward off or reduce the effect of the 1918 Pandemic flu.

The Chiropractic Principle that the chiropractic treatment reduced vulnerability to disease and increased the body’s immune system was widely practiced in 1917 - 18. The focus was to increase the patient’s body energy flow. The spine was a tool to accomplish that end.

People were more aware of their responsibility to the management of their bodies to stay healthy then than they are now. Now the majority of individuals have given up responsibility for their good health to the Drug companies by relying on a pill for what they consider good health.

There have been outstanding results from the use of drugs since Alexander Fleming discovered the effectiveness of the first antibiotic penicillin in 1928. The advancement of the art and science of surgery has been incredible since the early 1900s to the point that now the average individual in the U.S. will have about nine surgical procedures performed on them during their lifetime.

The Chiropractic profession has changed, as well. Since the advent of third-party payer system Doctors of Chiropractic have tried to fit their treatment into the medical model of payment and, in doing so, have given up the emphasis on the patient’s energy flow and are now focusing their education and research on spinal problems. The original principal is now the side effect rather than the primary effect.

Today, the Chiropractic profession is not ready to step forward and help ward off the effects of the Coronavirus as it did in the 1917-18 Spanish Flu pandemic because it has a different focus.

In all due respect to the Chiropractor, the Spinal Subluxation as a cause of a disease has not been scientifically established. The amazing chiropractic outcomes we hear about now and in the past are not reproducible on such a regular basis to be a reliable avenue for disease treatment other than spinal dysfunction. However, the original principal of interrupted life energy flow is still sound.

The original chiropractic principal has a scientific basis with the advent of Quantum Physics and Quantum Mechanics. The scientific base came to light when Albert Einstein is attributed to have discovered and declared, “Everything is Energy. That is not philosophy, that is Physics.” Einstein’s declaration has since been proven and accepted by many noted Physicists.

Energy to function in any form must be a frequency; therefore, D.D. Palmer was not wrong in his assumptions except for the fact that in his time, he was limited to the nerve system flow of energy. That has all changed with the discovery and development of a chiropractic technique, State Energy Remedy®.

State Energy Remedy® focuses on the energy frequencies of the body and reducing the insulting frequencies that perpetuate the disease expression. It is taught to Doctors of Chiropractic online by the State Energy Remedy Academy. It is not spinal based; it is spinal inclusive. It is an actualization of the original chiropractic principle of clearing the interference to the life-giving force in the body.

For a free view of the fastest pain relief technique in Chiropractic and learn about the State Energy Remedy® Academy that teaches the technique click https://stateenergyremedyacademy.com/p/home

To read more Blog Posts on the subject click on Chiropracticismore.com 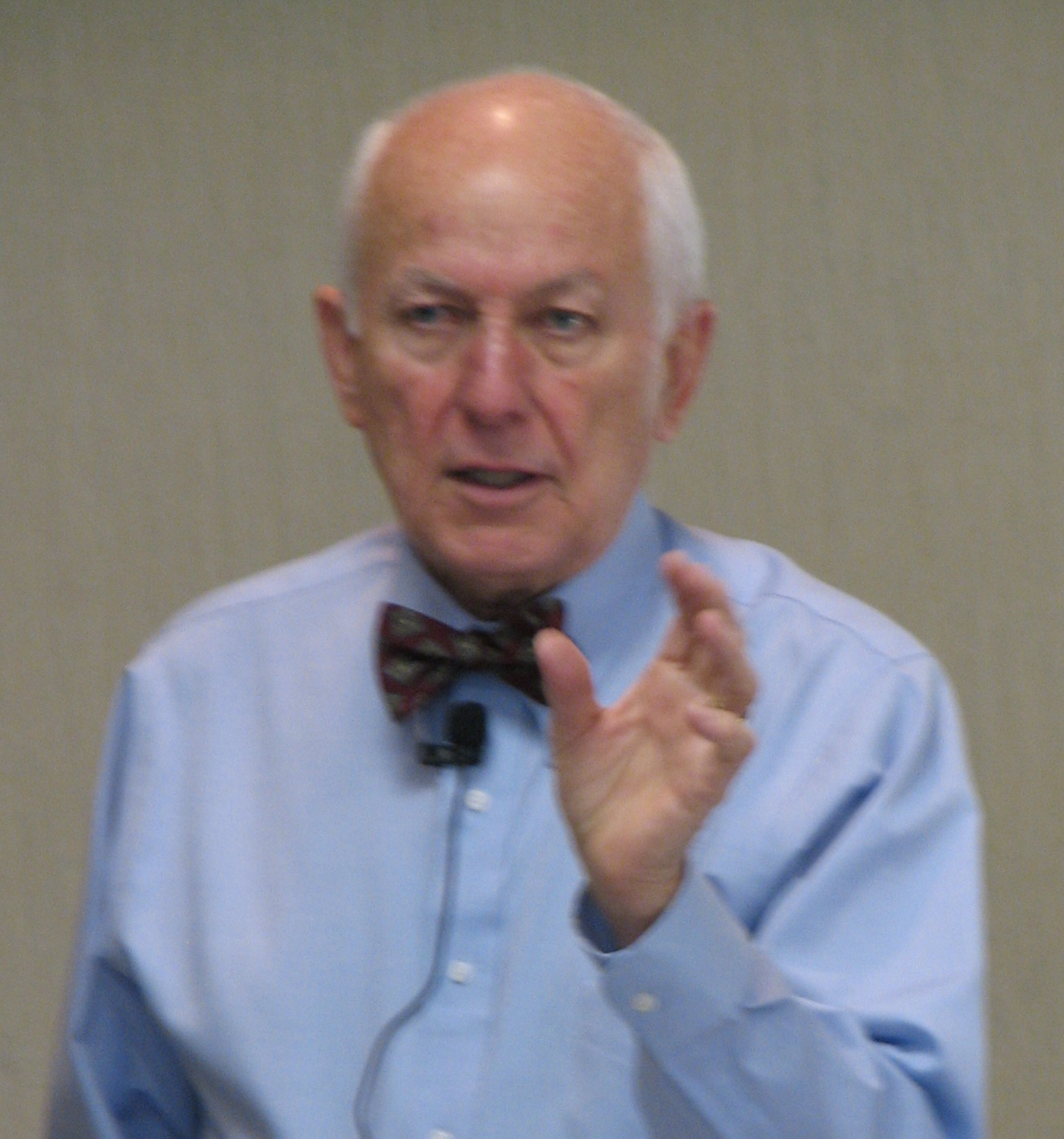